Smarmy Priests, The Untouchables, The Three Kings, and the Pope 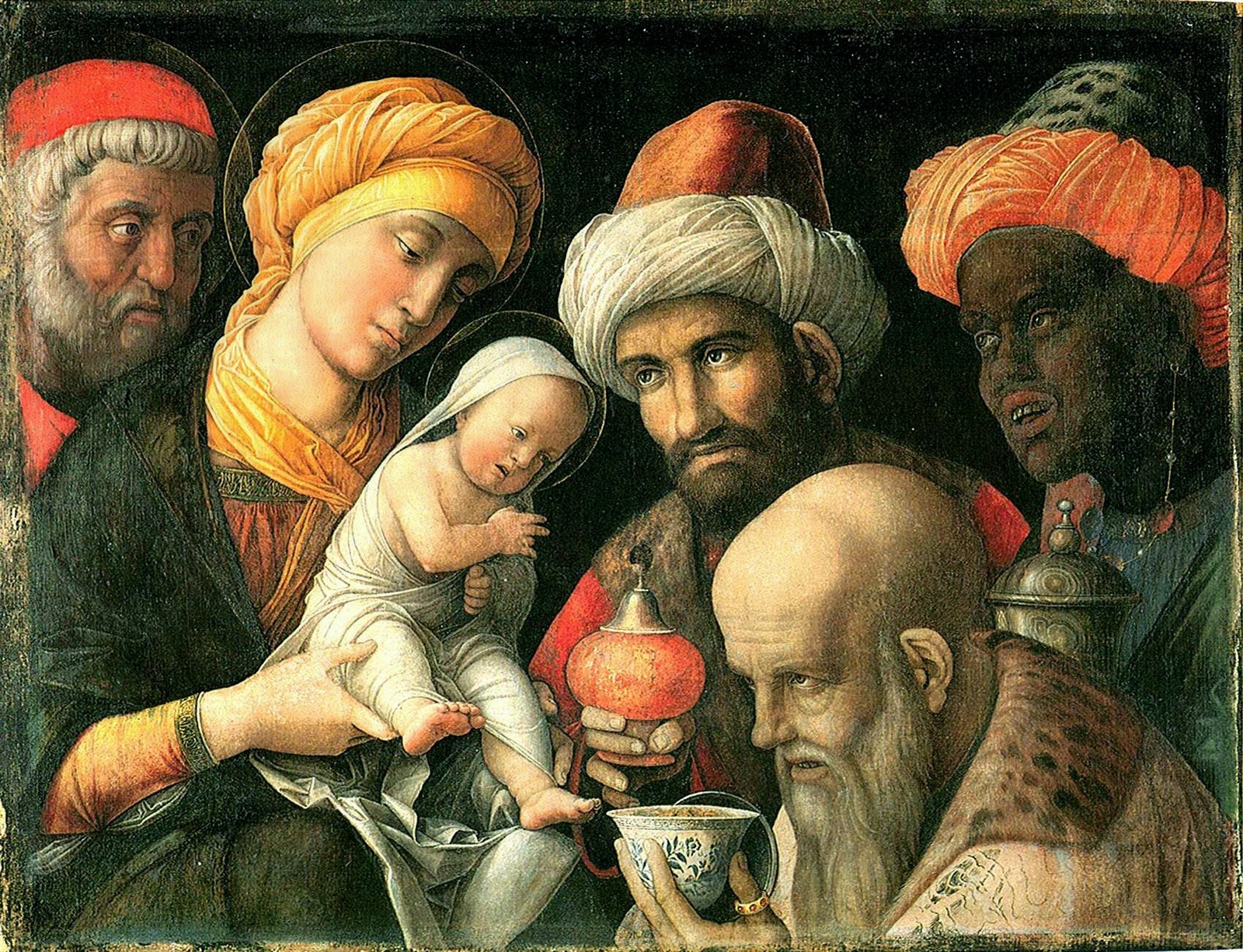 There's a great scene in the movie, "The Untouchables" where Kevin Costner and Sean Connery meet in a church to discuss whether they will team up to take on Al Capone.  "What are you prepared to do?" asks Sean Connery.  Costner replies, "Anything within the law." "And then what are you prepared to do?" responds Connery.  He goes on to say, "You wanna know how to get Capone?  They pull a knife, you pull a gun.  He sends one of yours to the hospital, you send one of his to the morgue.  That's the Chicago way!"  You can watch the scene HERE.

Believe it or not, this scene came to mind recently as I was thinking about life in the Church.  Sometimes, we treat each other as though we weren't brothers and sisters in Christ.  There are priests and bishops who purposefully say and do things only to upset people.  Why do this?  They are not saying these things or doing these things in order to help people grow in their faith.  They just seem to enjoy stirring up controversy.  On the other hand, there are people who are looking for every opportunity to jump all over their priests and bishops.  They are on the hunt for heresy or for some infraction of some small disciplinary matter.  Within minutes of something happening in a parish, a blogger from the other side of the country is rallying the troops.  It happens among the clergy as well.  It can be all very political and unseemly.  One group attempting to knock another group out of power.  Ideologues demonizing one another in a struggle for power.

I read that and I thought, "I don't want to be a smarmy priest!" Then I started wondering, "Am I a smarmy priest?"  I can see how it happens.  It happens "The Chicago Way." It happens when we begin to look at others not as brothers and sisters in Christ, but as an enemy to be destroyed.  It happens when our focus is too much on other things and not enough on Jesus.  There's too much "Chicago Way" in the life of the Church these days.  And, that "Chicago Way" isn't going to win people to Christ.

We sometimes become outraged when we see a smarmy priest or bishop exercising his power to advance a bad agenda or to advance himself.  The temptation might be for us to try to outdo him in smarminess.  But, this is a fool's errand.  Unfortunately, we sometimes are all too ready to become the smarmy fool in the name of a good cause!  Smarminess, the Pope reminds us, is not the answer.  Smarminess is the problem.

What then is the answer?  In the face of the smarmy, we have to return to the face of the Anointed One.  We have to return to Jesus Christ.  The smarmy are self-reliant.  This will ultimately be their downfall.  The anointed are Christ-reliant and this will be their victory.  Before we too easily allow ourselves to be dragged into controversies and into the "Chicago Way," let's be sure that we are spending lots of time with Jesus.  It's better to lose and be close to Jesus than it is to win and be smarmy.

There's too much smarminess and "Chicago Way" in the life of the Church.  It is often instigated and fed by the media and the Internet.  The best thing we can do to turn it around is to be like the three kings.  Instead of going back to Herod and fighting him on his turf, they just went home a different way.  Our different way should be the same as theirs: It begins with adoring Christ.

(To my Chicago Friends, no offense intended.  I was just quoting the movie!)
Posted by Fr. David Barnes at Saturday, January 11, 2014